Danger Crew is a classic single player RPG set in the world of programming and hackers.

It’s your first day of work as a lead engineer at Five Star Belts, the finest craftsmen belt company the city of Clayton has ever seen. Rumors have been spreading ever since a meeting with a nefarious vendor hit the calendars. The company might be in danger.

Bust out your laptop and throw down against rival programmers in Hack Battles. Build up your Crew with a variety of skill-specialized software engineers. Deck out your computers with upgrades, stickers, and scripts. Help quirky strangers solve big problems.

Made by web developers Drew Conley and Glenn LaBarre, Danger Crew is inspired by real world experiences while working as programmers at large software companies. Danger Crew is written entirely in web technologies: HTML, CSS, and JavaScript. It's a game in divs about people who write divs.

The original concept of Danger Crew was created by Henry Leacock, David Stout, and Drew Conley. 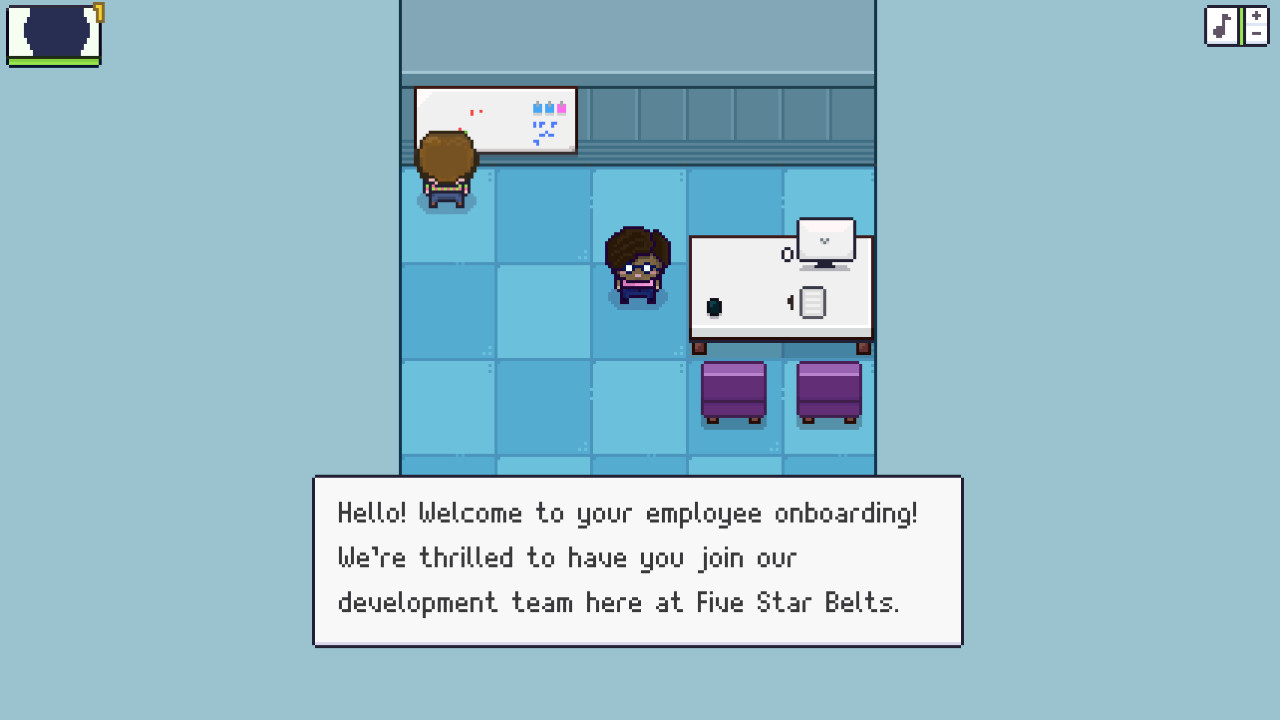 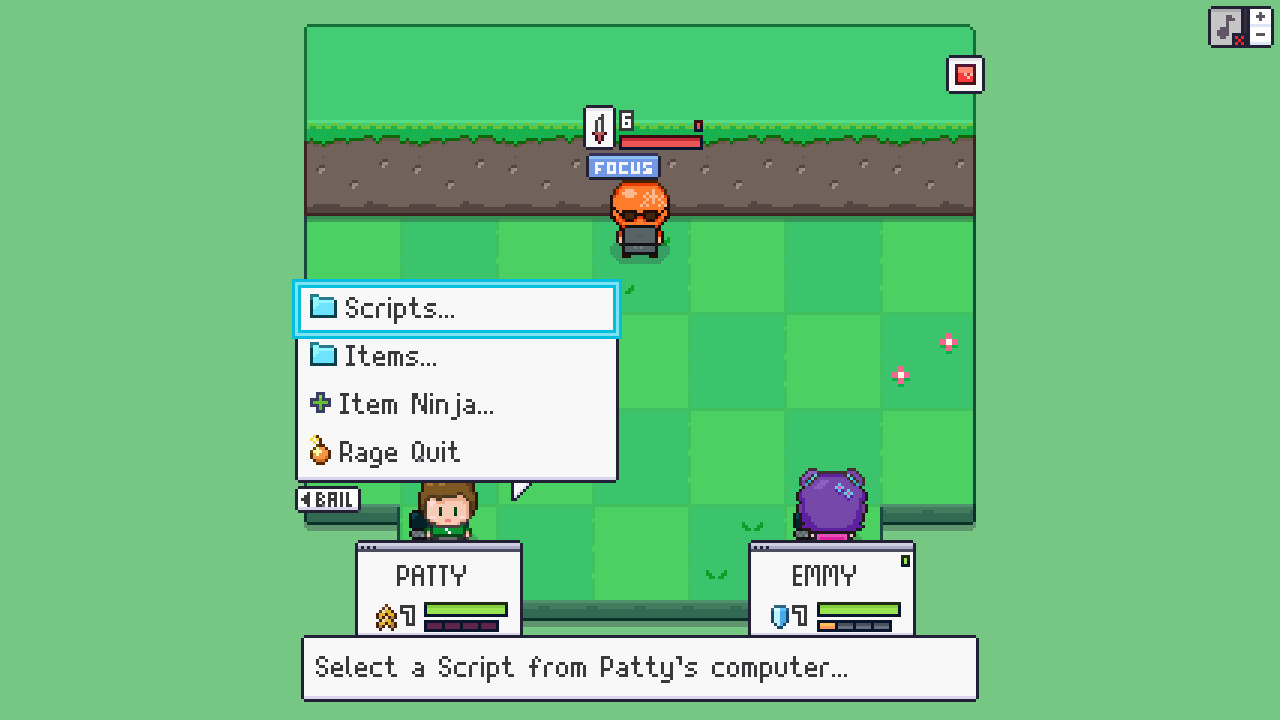 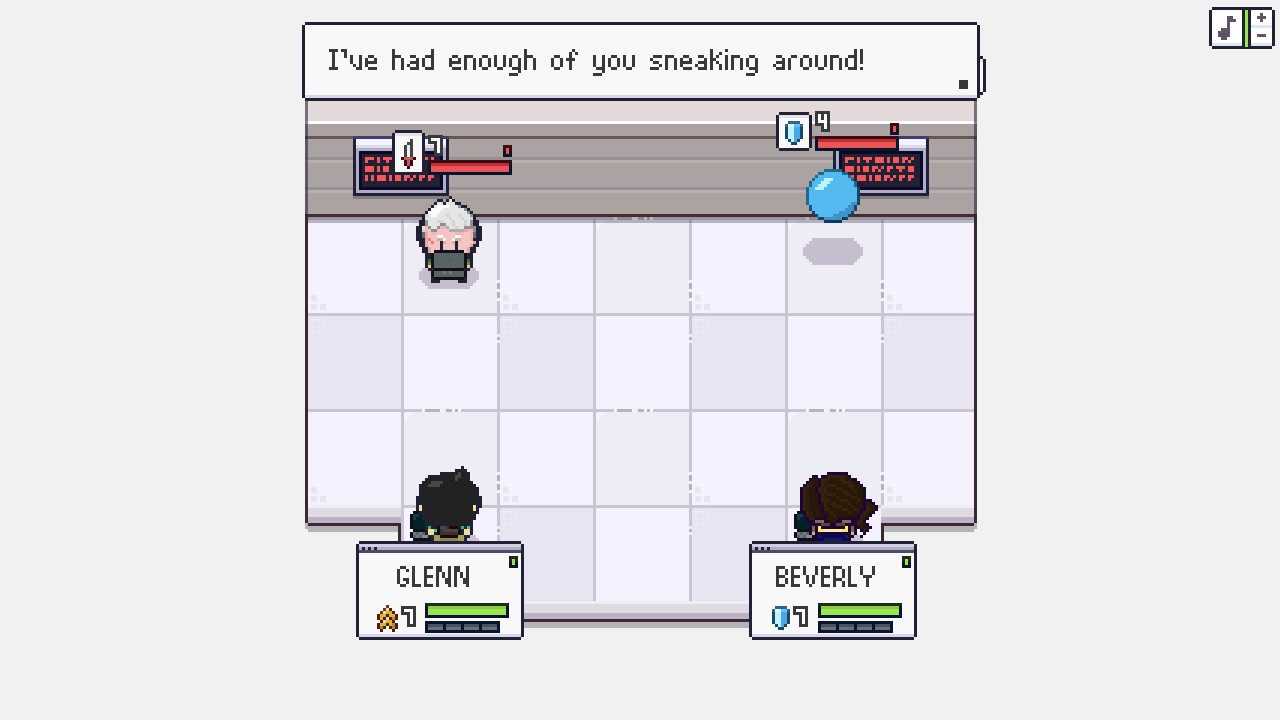 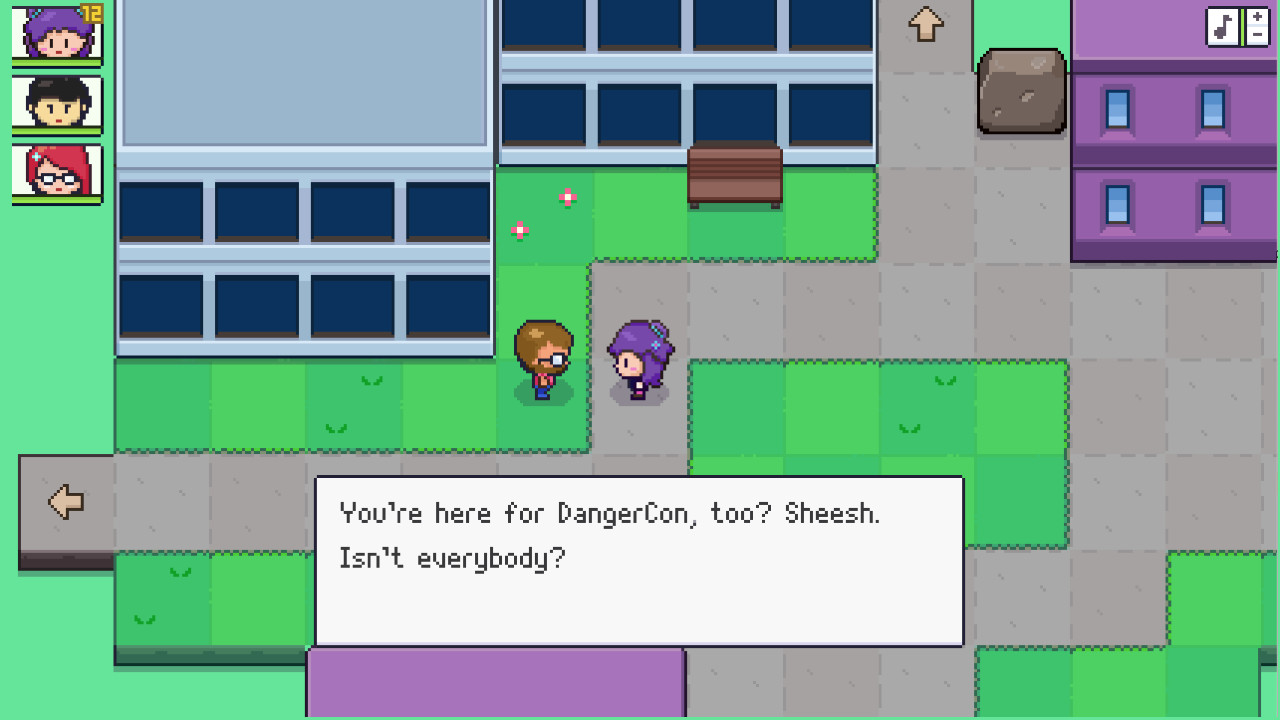 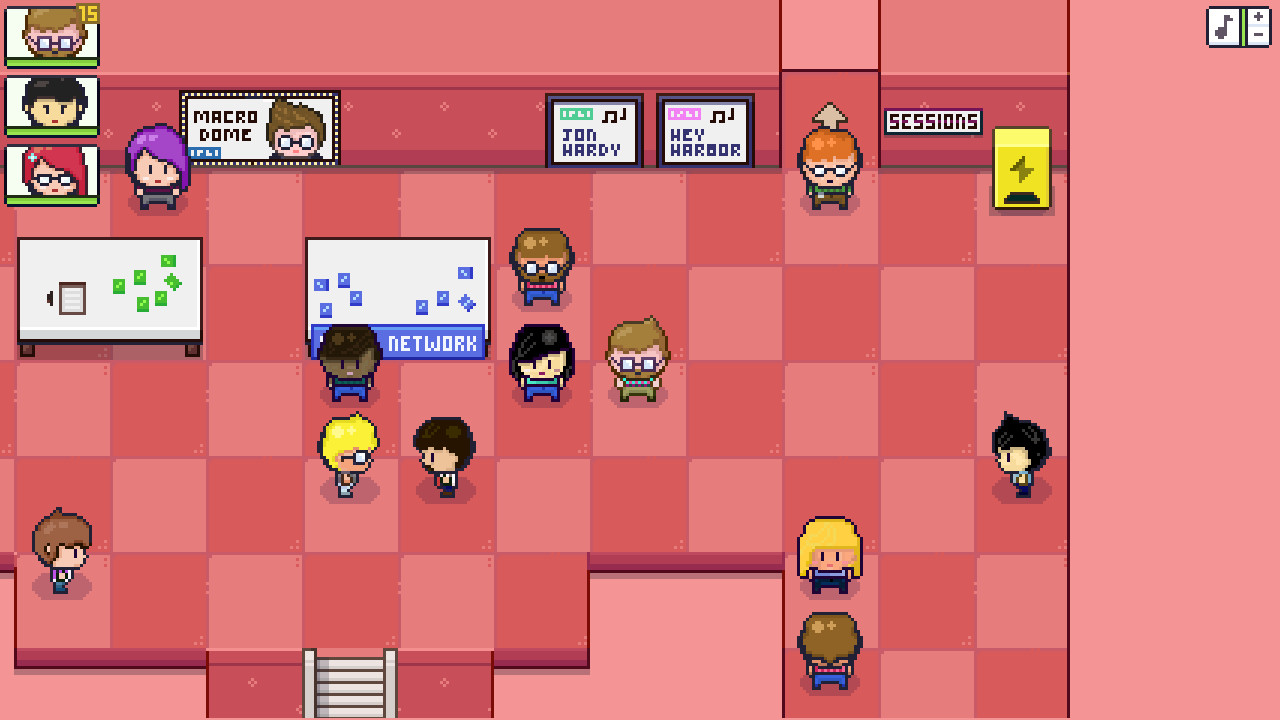 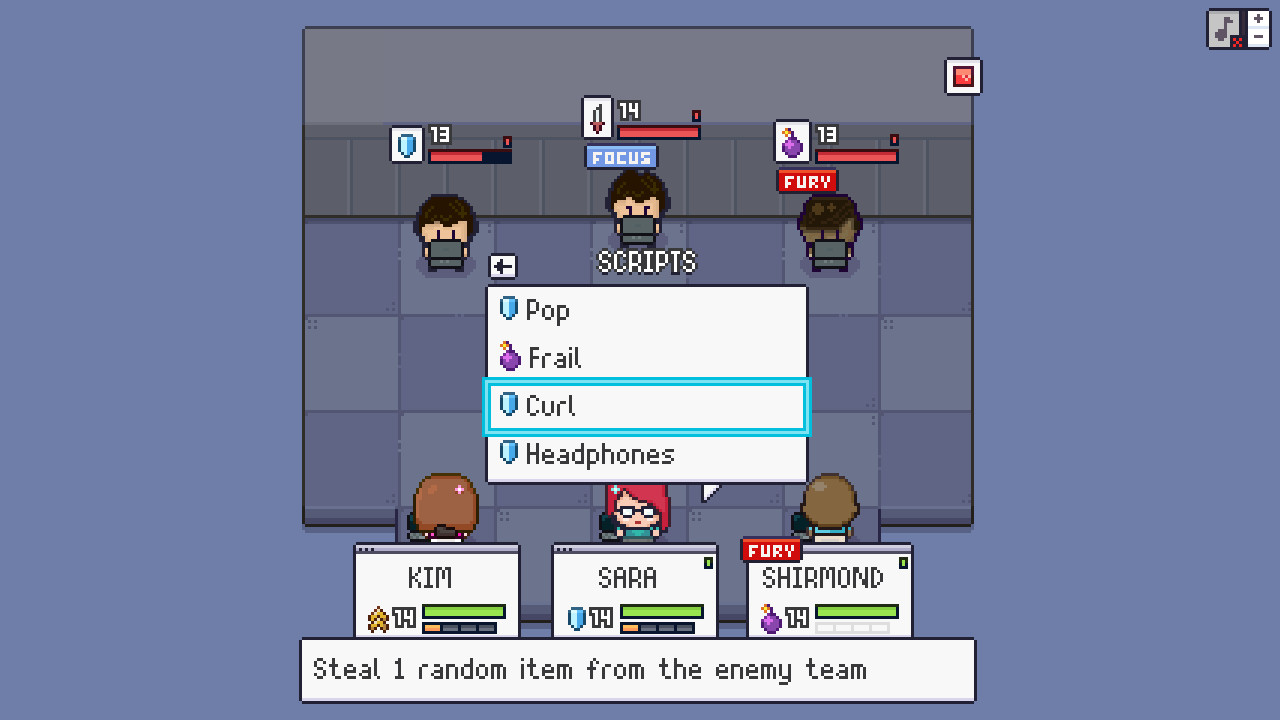